RxCelerate is the realisation of the vision of our Founders, David Grainger & Jill Reckless, to make world-class drug discovery and development capabilities available to anyone with a good idea.

David and Jill have worked together for almost 25 years, since Jill joined the Cambridge University laboratory David was running together with Professor Jim Metcalfe.  Over the next decade, they worked together on numerous drug discovery projects, gaining experience of the whole process from idea to the clinic – and at the same time began to recognise that the kind of drug discovery and development infrastructure owned and controlled by large pharmaceutical companies just wasn’t available to small, independent groups.  As a result, many really good ideas for much needed new medicines were being left unexplored.

When David left Cambridge University in 2011 to join the life sciences investment team at Index Ventures, one of Europe’s largest and most successful venture capital houses, which became Medicxi in 2015, he experienced first-hand the limitations of what start-up biotech companies could achieve through conventional out-sourcing.

And so, in April 2013, RxCelerate was born to fill that gap – to provide the very best drug discovery and development infrastructure on an out-sourced basis.  Exploiting their own experience in discovery and development, and their network of world-class drug developers they recruited to RxCelerate, Jill and David have built, brick by brick, a platform that spans discovery through regulatory preclinical development into the clinic, with expertise ranging from in silico drug design to medicinal chemistry, animal models of disease to toxicology, clinical trial design to statistics. 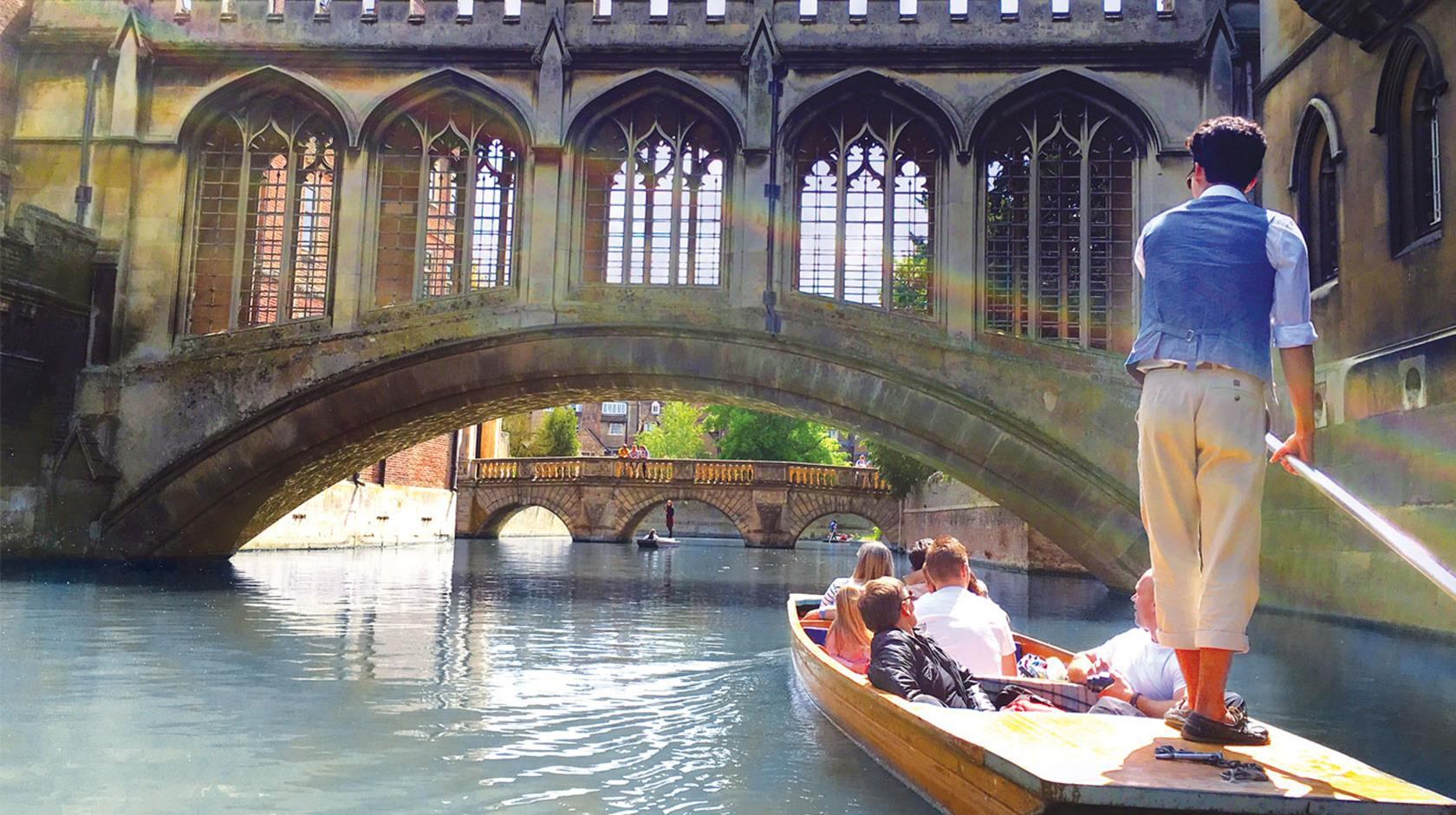 Today, the RxCelerate team has grown to more than fifty, but the founding ethos is as strong as ever: democratising drug discovery and development.

Through RxCelerate, anyone with a great idea can now access the very best people, and supporting infrastructure, to find new drug product candidates and test them in the clinic.  Our vision is to make your vision a reality.